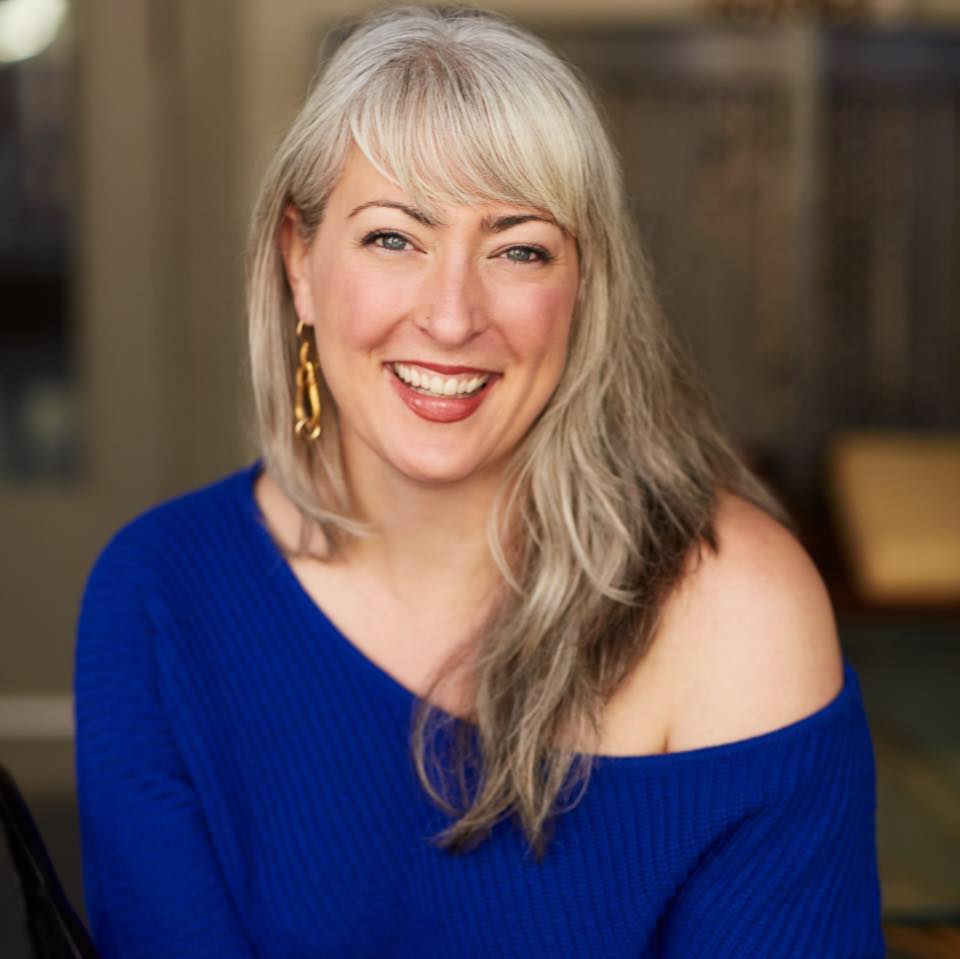 Stephanie Richardson has been an Certified Access Facilitator since 2012. She says, “What I know is, what we imagine for ourselves is always too small. There is a glimmer of something else possible that we can grow with every question we ask"

I think about how many times recently I’ve said I’m wrong. With as many times as I’ve said “I’m wrong” I’d really begun to think that I wasn’t stuck on being right… until I was going through the Advanced How to Become Money Workbook and read the first question: What am I refusing to be that if I would be it would create too much money in my life?

That’s when I had a flash of all the ways I’ve tried to be right about something I hadn’t even considered. Being right about who I am. I realized that I’ve really wanted to defend a very specific point of view of who I am. I’ve wanted to or have corrected people when they’ve said I’m greater than I think I am OR when they’ve said that I’m less than I think I am. WHOA!!!

That got me wondering: How much energy do we use to be right or control what other people think about who and what we are?

The woman realized that she had no idea why- her mom had always done it that way, as far as she could remember, and she followed her mom’s recipe. “I don’t know, honey… Let’s call your grandmother. They got the grandmother on the phone and asked, “Why do we cut the end of the Turkey off for holiday dinner?” The grandmother sounded confused, “What?” Then she realized what her daughter was asking about.

She recalled all those years back when they lived in that tiny apartment with the oven so small they could hardly fit a full chicken inside… she recalled her daughter that year, acting very grown up and watching diligently how to make holiday dinner. She chuckled to herself realizing that her daughter all those years ago had taken every step to heart and memorized it. “You don’t have to cut the end of the turkey off, dear… when you learned how to make holiday dinner, our oven was too small to fit the whole thing inside!”

They all had a good laugh together now… how many lopsided turkeys had been served because an oven, once upon a time, had been too small.

How much of who we are defending ourselves as, is like a lopsided turkey? An outdated idea that came from something we once misunderstood as fact?

What if today, you played with asking?

What am I refusing to be that if I would be it would create too much ease in my life?

What am I refusing to be that if I would be it would create too much joy in my life?

What am I refusing to be that if I would be it would create too much glory in my life?

Who am I today that is greater than I’ve ever considered?